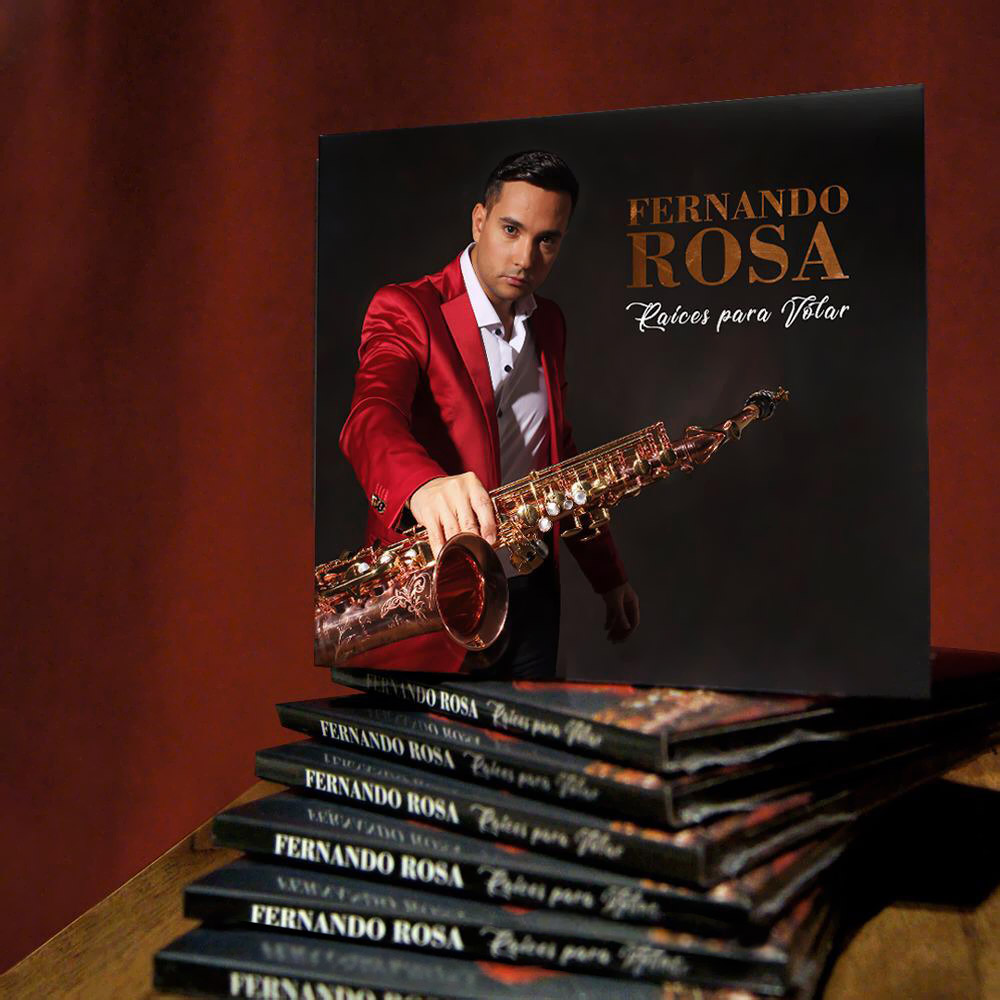 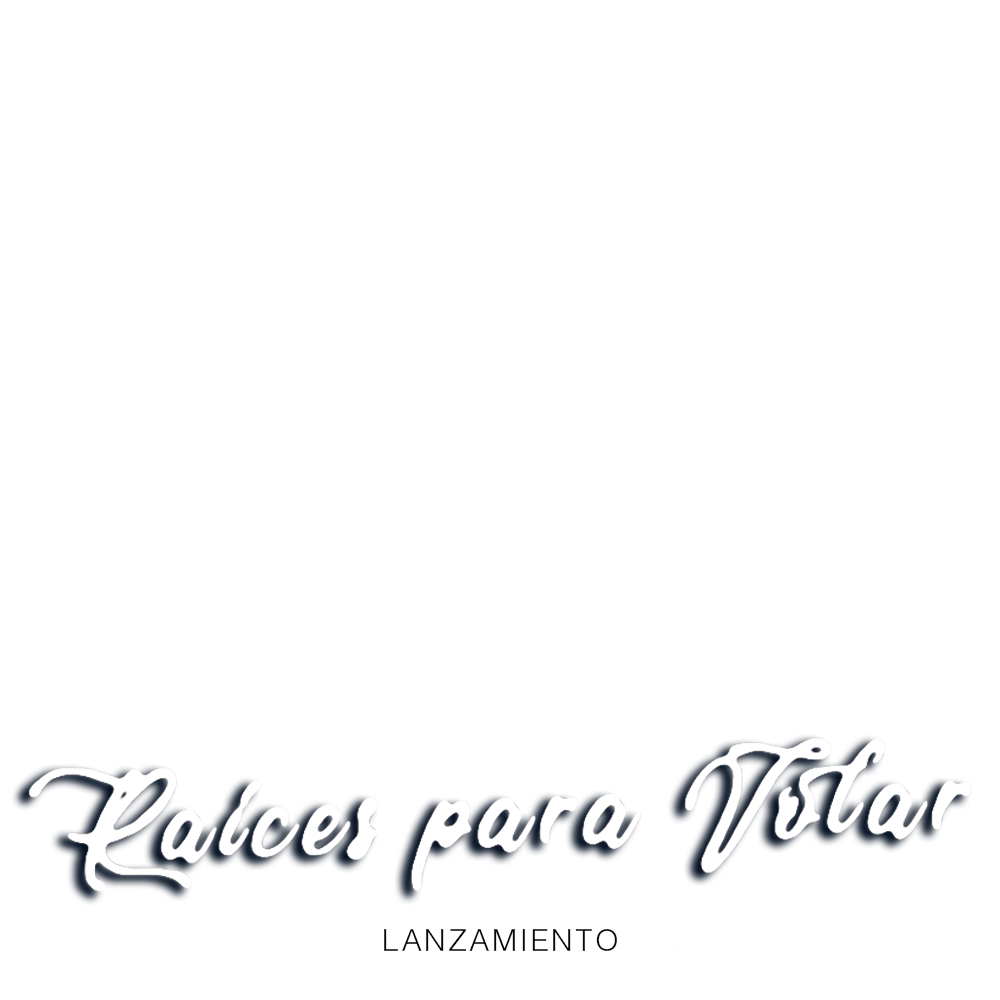 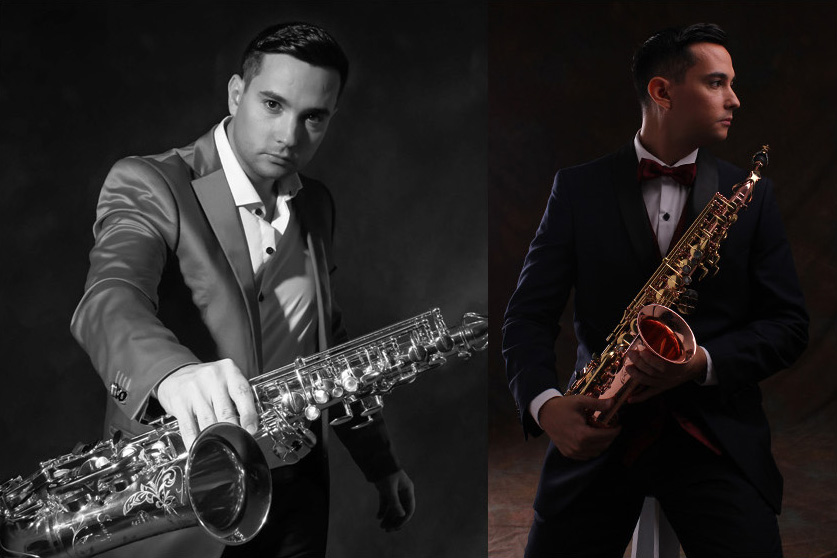 
FERNANDO ROSA born in Buenos Aires, Argentina in 1986. From an early age he expressed interest in Music. He began his studies at the Alberto Ginastera Conservatory, continuing at the Carlos López Buchardo National University Institute of Art, where he obtained a Degree in Musical Arts.

In 2010 he began research and interdisciplinary study of artists in the E.I.M (Interdisciplinary School of Music). There he studied musical interpretation and different pedagogical methods. Driven by the need to expand his knowledge, he traveled to Holland to perfect himself with the renowned Master and great artist Arno Bornkamp.
Returning to his native country, motivated by all the experiences lived on that trip, he began his creative process. Following that path, he decided to study composition with Master Monica Cosachov, continuing parallel his solo activities, in symphonic groupings and chamber music.

As a passionate and restless spirit, art lover,he takes the challenge of helping to understand music from a pedagogical and creative place. 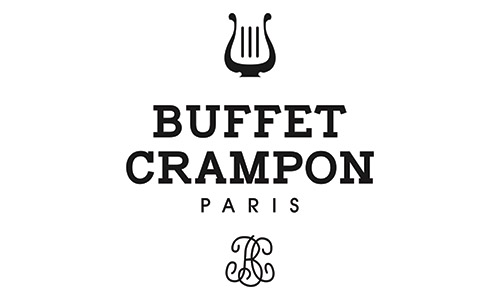 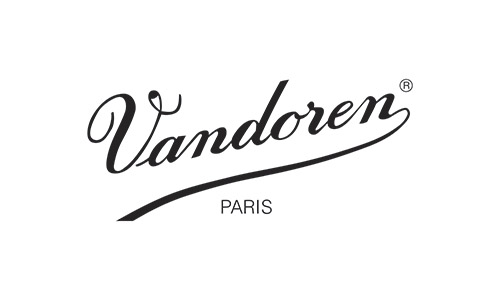 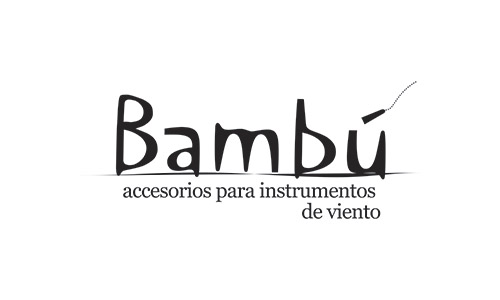 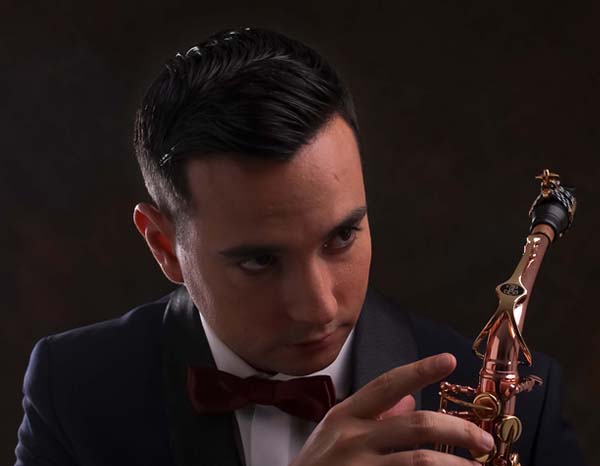 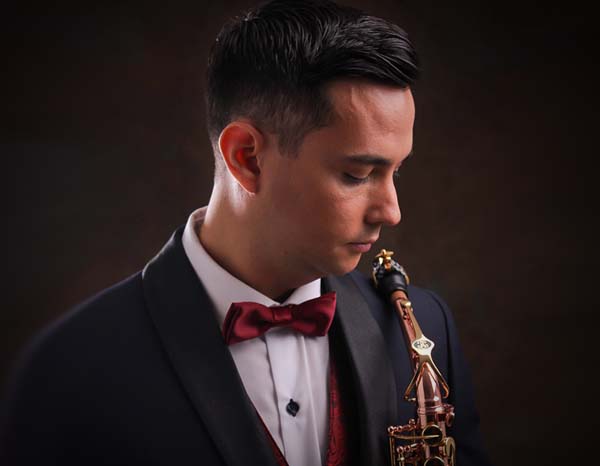 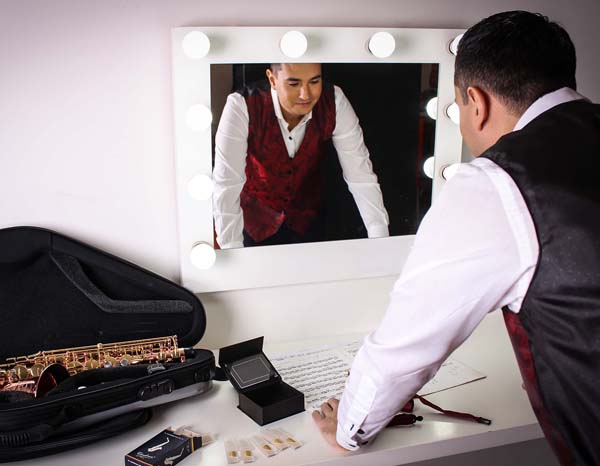 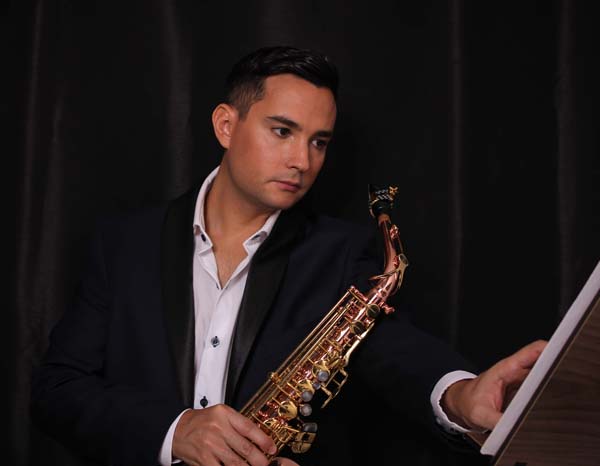 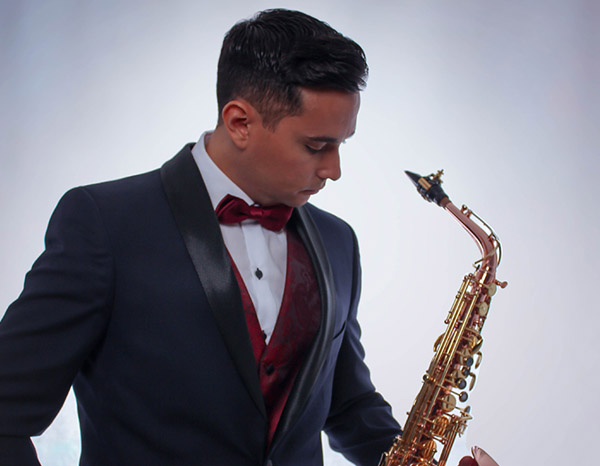 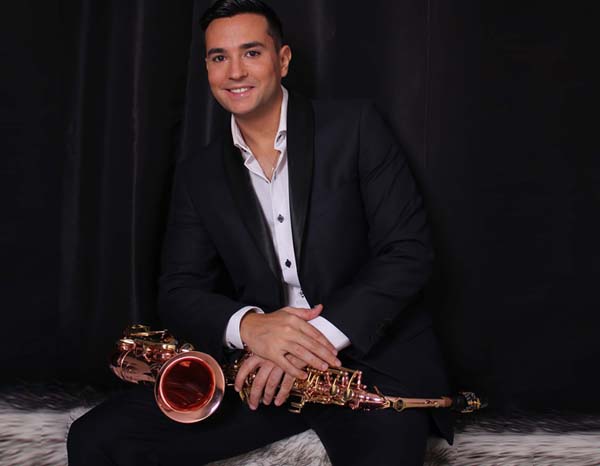 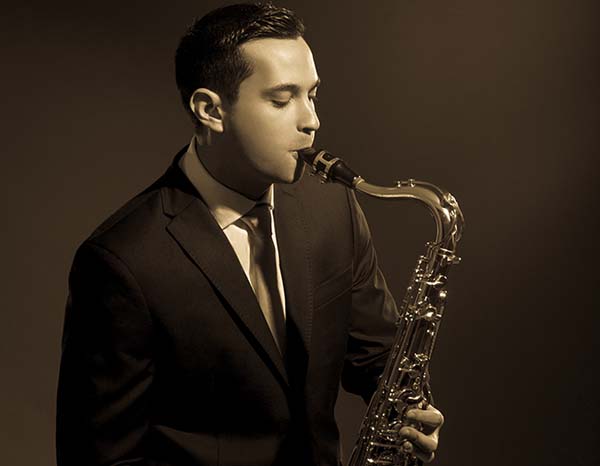 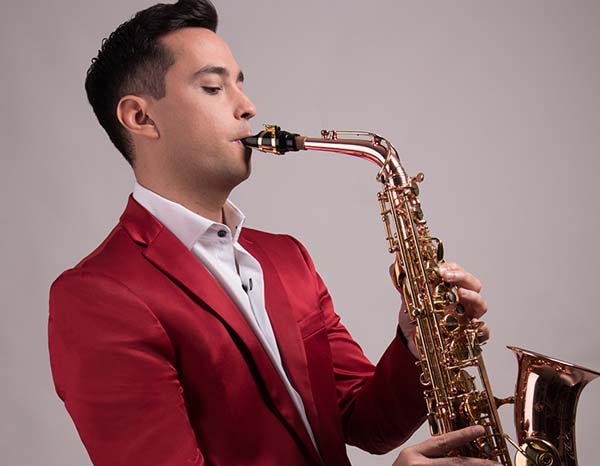 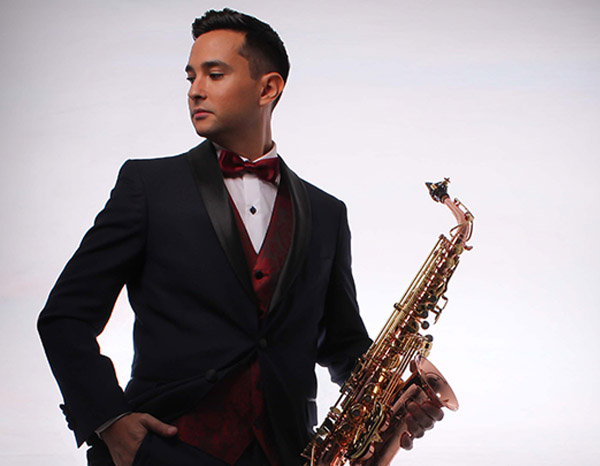 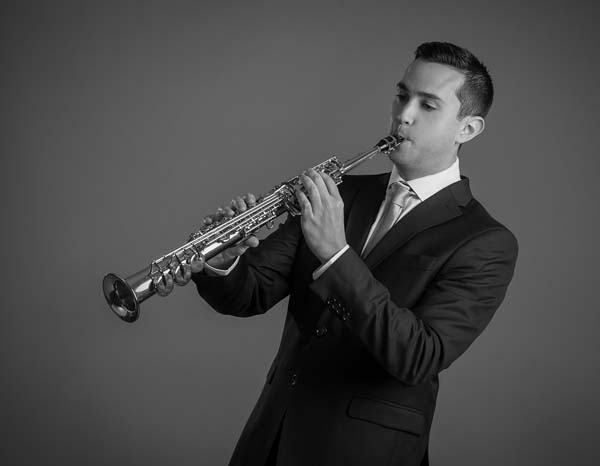 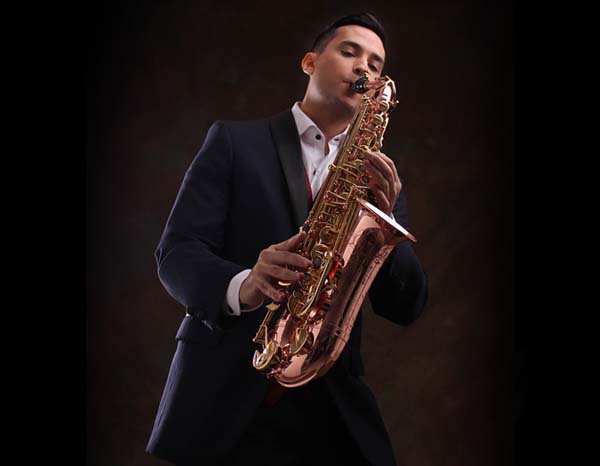 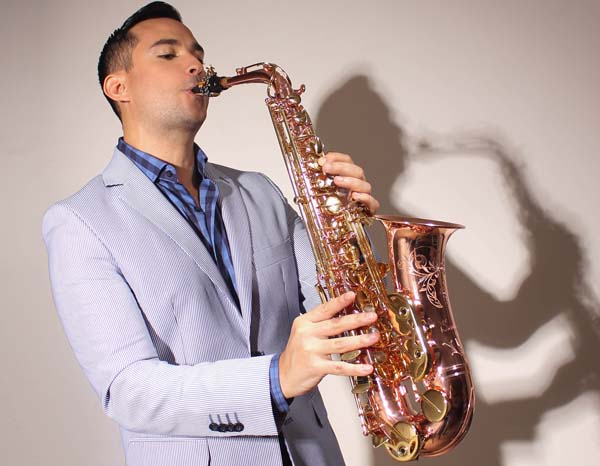 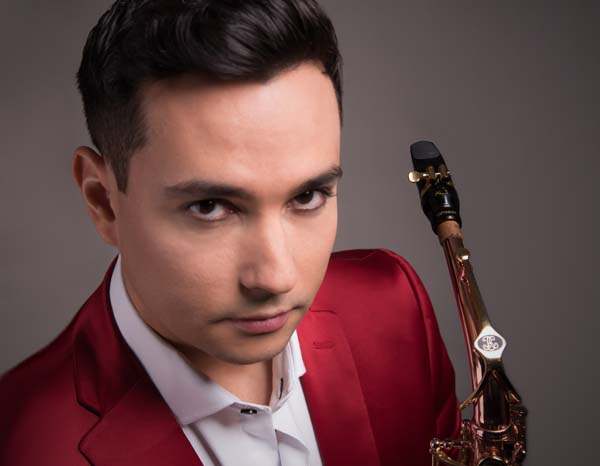 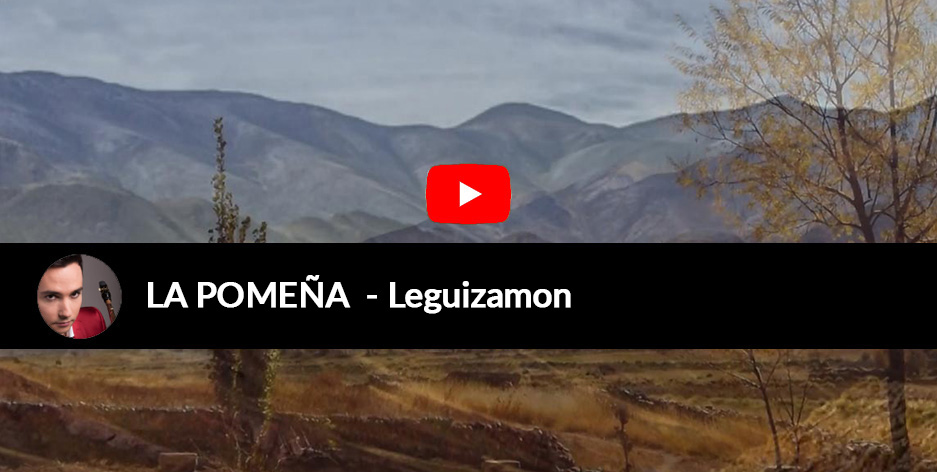 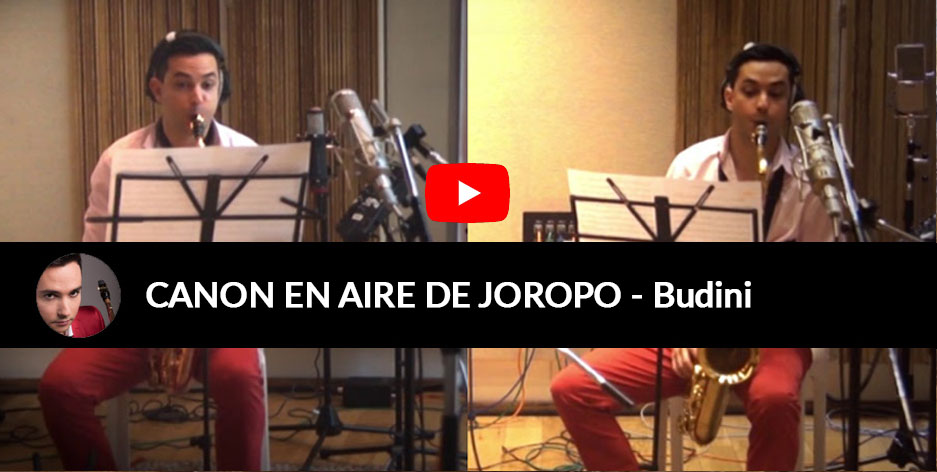 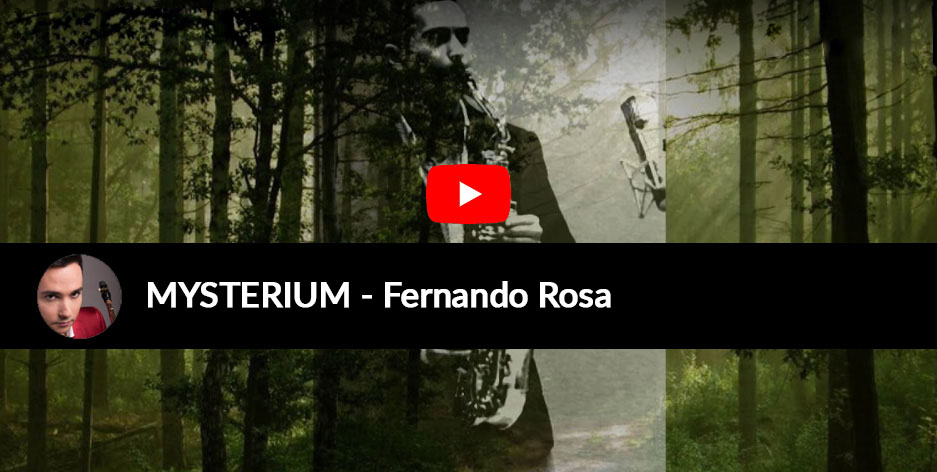 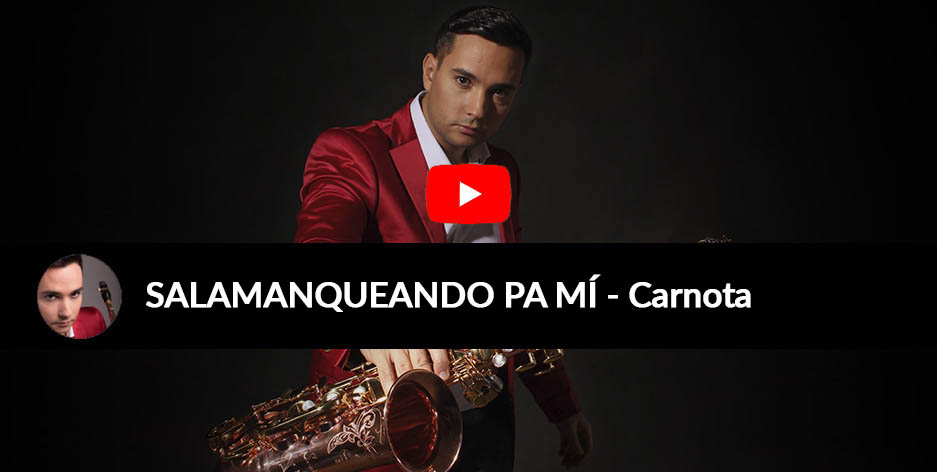 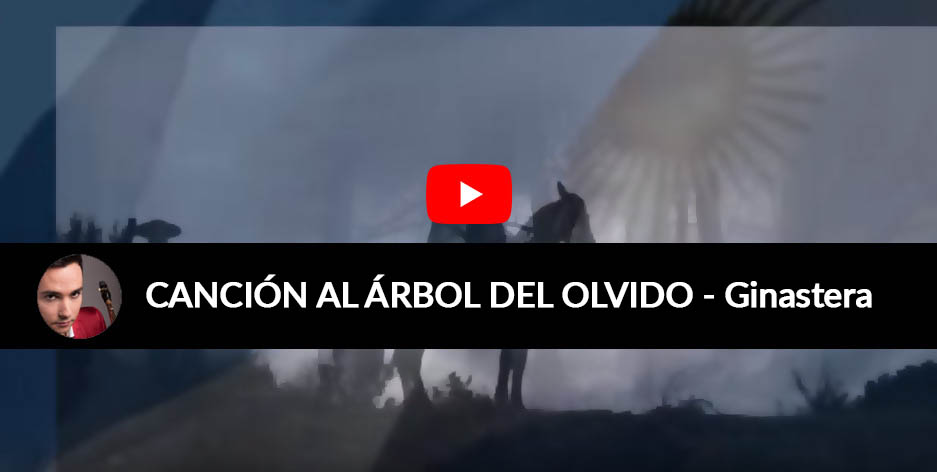 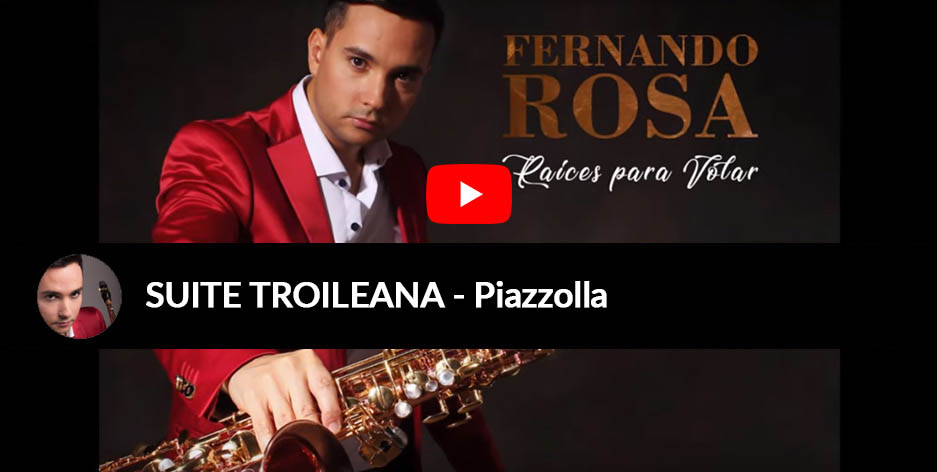 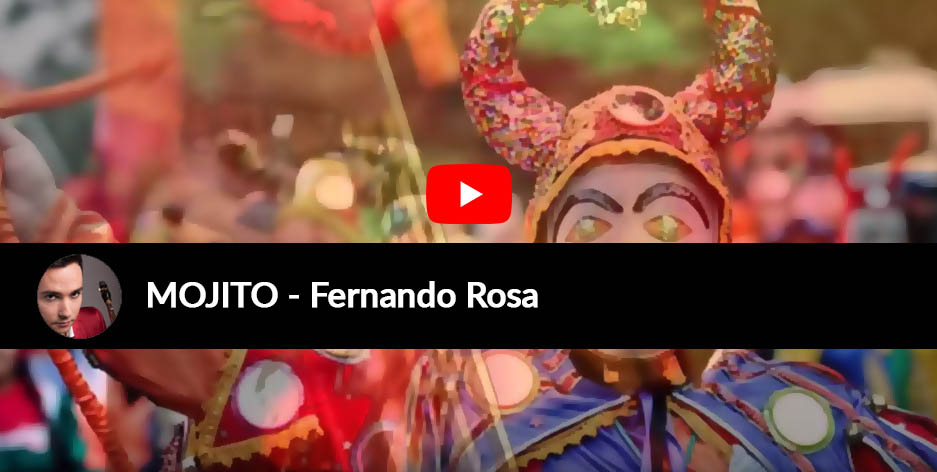 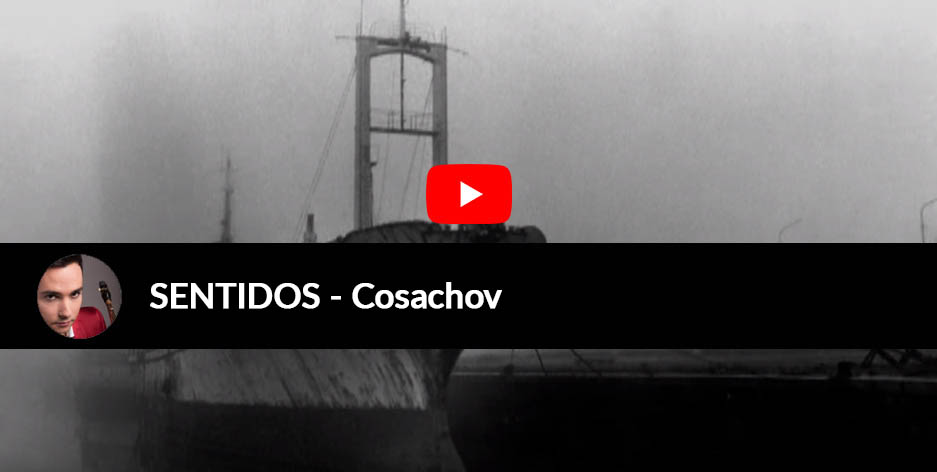 Discover the world of saxophone.

The art of music and its teaching in the hands of a distinguished professional with vocation. Access classes and seminars face-to-face, through e-learning platforms or videoconferencing, to start or deepen your knowledge of the saxophone. 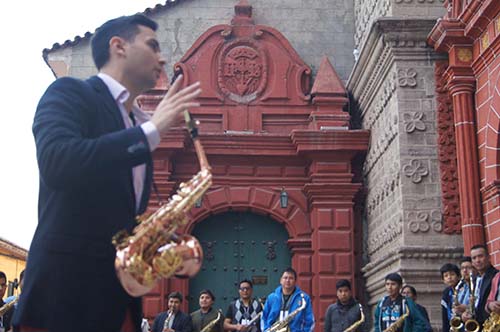 Classes are intended for beginners, middle or advanced students. Topics suggested by the Professor will be addressed, personalizing the contents according to the interest and needs of the student.
It is proposed to carry out a deep work of musical learning, linking the emotions and the relationship of the body with the instrument.
Classes can be adjusted to the following modalities:
• 1 weekly class of 1 hour
• 1 weekly class of 1.30 hours.
• 1 class every two weeks of 1 hour.
• 1 Class every two weeks of 1.30 hours.
* Flexible days and times. * Possibility of recovering lost classes, at a time to be agreed. * If you do not have an instrument you can also attend classes. 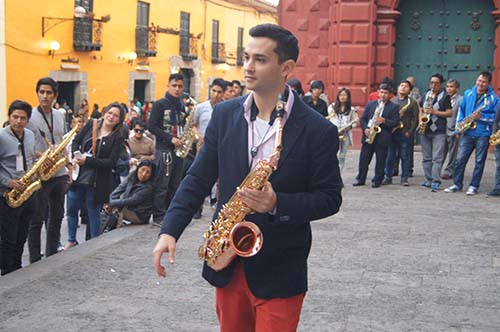 - This seminar is intended for intermediate and advanced saxophone students. In it it is proposed to identify and apply methodological strategies for artistic expression and appreciation. 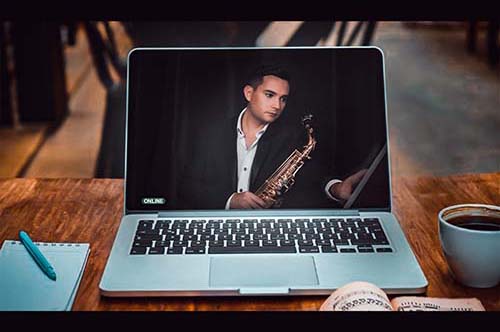 The classes are intended for students of medium and advanced level, in cases where, for reasons of distance, it prevents us from having face-to-face meetings.
For more information of this modality contact: info@fernandorosa.com.ar